For those who have not yet heard about Influenster and their amazing opportunities, I encourage you to check them out. I was selected to receive their next Custom VoxBox with Maybelline products. If you are into brand influencing, giveaways or freebies, you need to check it out. The last VoxBox was amazing and had so many products. Check it out and let me know your thoughts. 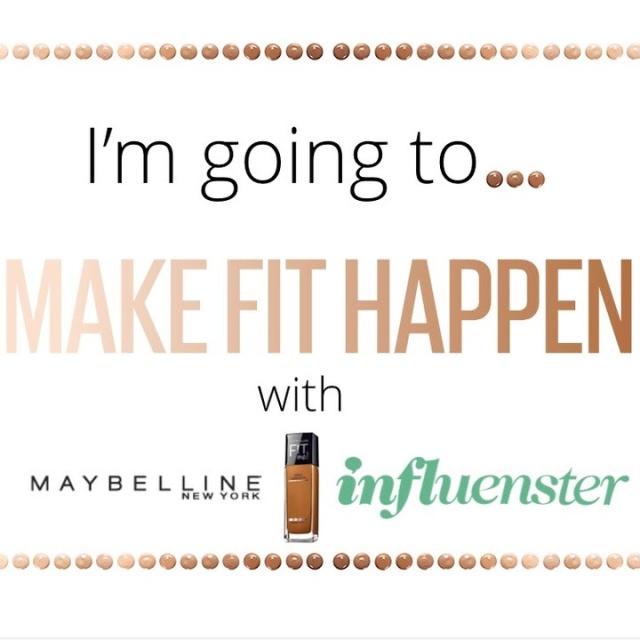 Its time to reflect on our year and if you are anything like me, pop culture is swirled into our memories like a ribbon of caramel in yummy ice cream. Oh the deliciousness. *gazing into the distance* Mmmm!

I digress…this is about 2015 and all the E! news and TMZ worthy stuff that had our phones & tablets blinking, pinging and sending notifications of all the latest and greatest.

1. The dress…we are still talking about this dress!

2. You know you either danced to or bopped along to Watch Me (Whip/NaeNae) 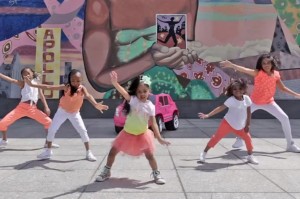 3. Adele came back to us and she did not disappoint!

4. Caitlyn Jenner became her authentic self in front of the entire world. 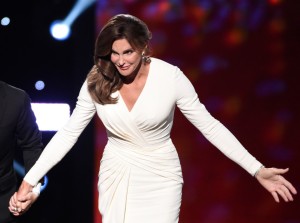 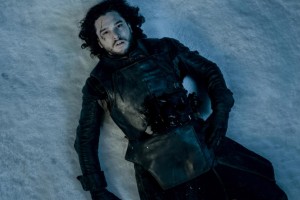 7. Man Buns…natural or fake, they are everywhere! 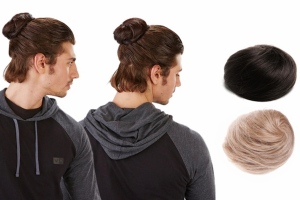 9. Robert Durst and his undeniably creepy and downright deadly life of mayhem.

11. There was a whimsy takeover with Left Shark

12. Pixar wowed us again with Inside Out

13. Trump…he has everyone talking about him. 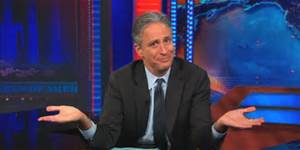 There are thousands of stories that changed, impacted or intrigued us. This short list is just a glimpse of 2015. What pop culture stories do you remember from this past year? Share below!

The WP stats helper monkeys prepared a 2015 annual report for Cappuccino Connected. I started the last week of October and have been working hard to grow and expand with all of you. I have so many to thank because I would not have been able to get this far without you!

Here’s an excerpt from the annual report:

A New York City subway train holds 1,200 people. This blog was viewed about 7,000 times in 2015. If it were a NYC subway train, it would take about 6 trips to carry that many people.

That blows my mind! I am so incredibly grateful and humbled. Many thanks to all who showed love & support as I started this blogging journey. Please check out those below and show them some love too!